My Asus U36S died so I have bought a refurbished enterprise HP. It was not a great deal, as is common with enterprise stuff…

If the partition is not marked bootable, it will just say “no bootable medium found”. I think BIOS should not care about partition table flags, that's the business of first stage of the bootloader.

I have 3D-printed two of the following and glued them with cyanoacrylate to the spacebar housing, so the spacebar won't wobble while pressed on the side. (I'd suggest 6x6x6 millimeters instead of 5x5x5) 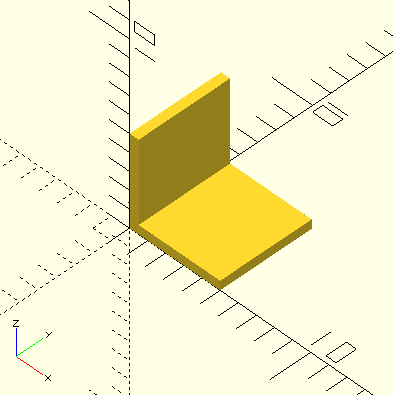 After two months, the battery stopped charging (adapter was reported on-line, but the current was 0 mA). Okay, so I have charged the battery externally. However, there is a charge counter and once it counts down to 7 %, s2ram will be blocked (probably a feature to prevent data loss which is not possible to turn off) and once it counts down to 0, the thing won't boot. It won't boot either when the communication with the charge counter fails. So there is no way to power your laptop except with the genuine power supply (so bye if you have a 12-Volt system, a solar panel or whatever that will not work with the original PSU). 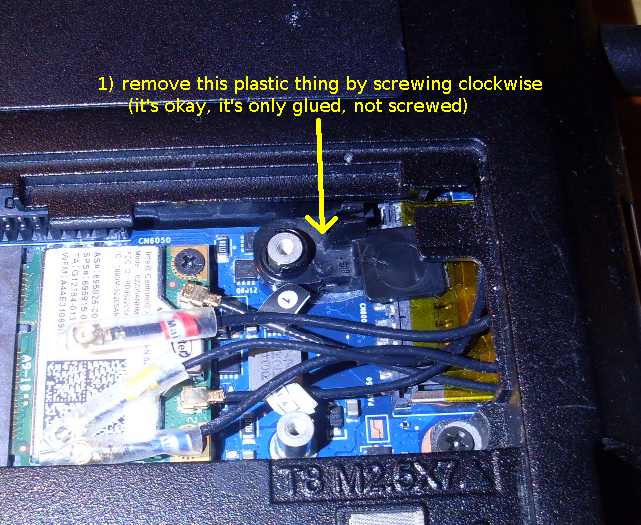 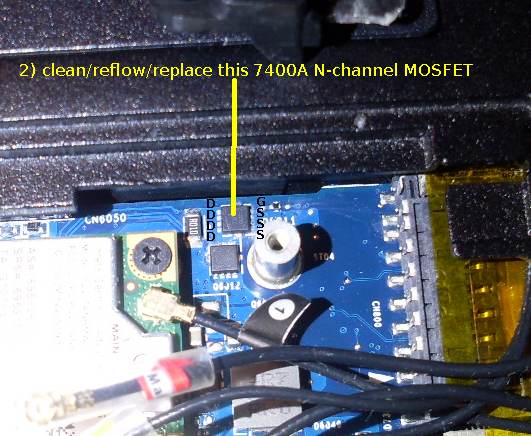 Fixing the DRM: The battery seems to conform to Smart Battery Data Specification 1.1. The pinout from the outside is: Vdd, Vdd, SDA, SCK, NC, NC, GND, GND. I have dumped the communication to boot-to-linux-and-shutdown.sr. You can write an emulator that will lie to the platform controller and convince it that a genuine battery is connected.